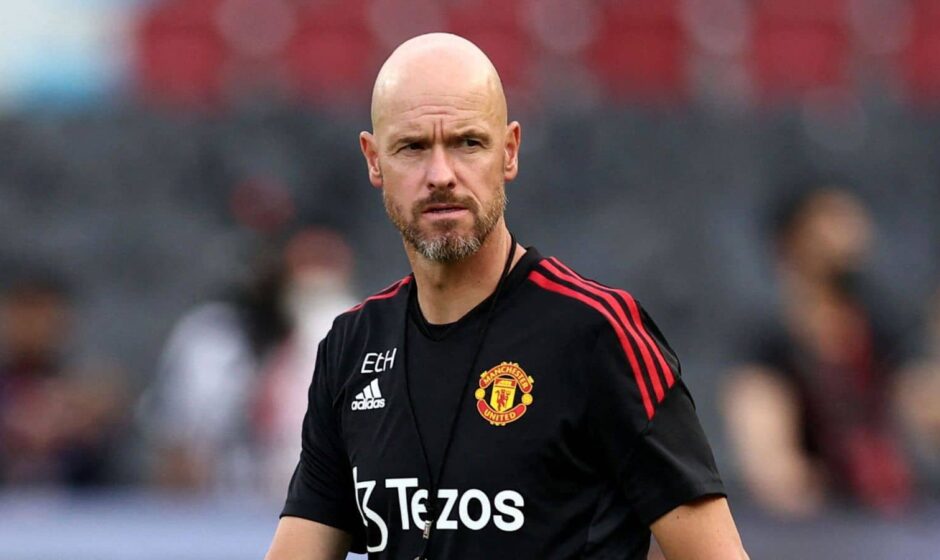 Ronaldo returned to the Manchester United starting XI after an extended summer break, playing the first 45 minutes before being replaced by Amad Diallo.

The 37-year-old was seen leaving the stadium before full-time, and it was later reported that he was accompanied by Diogo Dalot and several other players.

When asked about Ronaldo’s behaviour, the Dutchman told Viaplay Sport: “That is certainly not acceptable. This is for everyone. It’s unacceptable, I told them. That we are a team, a squad, and that you should stay until the end.”

Former Manchester United assistant coach Chris Armas, who worked under interim manager Ralf Rangnick in the second half of the 2021-22 season, advised Ten Hag on how to handle Ronaldo.

While Armas was on the coaching staff, the veteran forward scored 12 goals in 19 Premier League games, and the American believes one-on-one communication is the best way to bring out the best in him.

“It’s a hands-on approach, speaking with him, bringing him into the office, asking him questions, so he’s a part of the solutions and success,” Armas told Sky Sports.

“It was my job to work out how to get all that fire, experience and talent and challenge him as much as I could. I think the most important thing is to engage with Cristiano.

“He’s got so much to give, his commitment to winning and scoring, each guy has their different type of leadership. He can be a leader in his way, and my goal like everyone in the squad was to say how can I get the most out of Cristiano.

“When you talk about, at the highest level, seeing a professional and what winning means to Ronaldo, what scoring goals mean to him – he’s on the team, a big part of the team and he’s a guy who produced.” 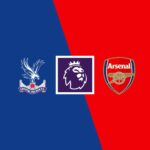 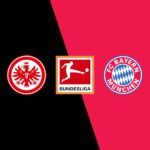