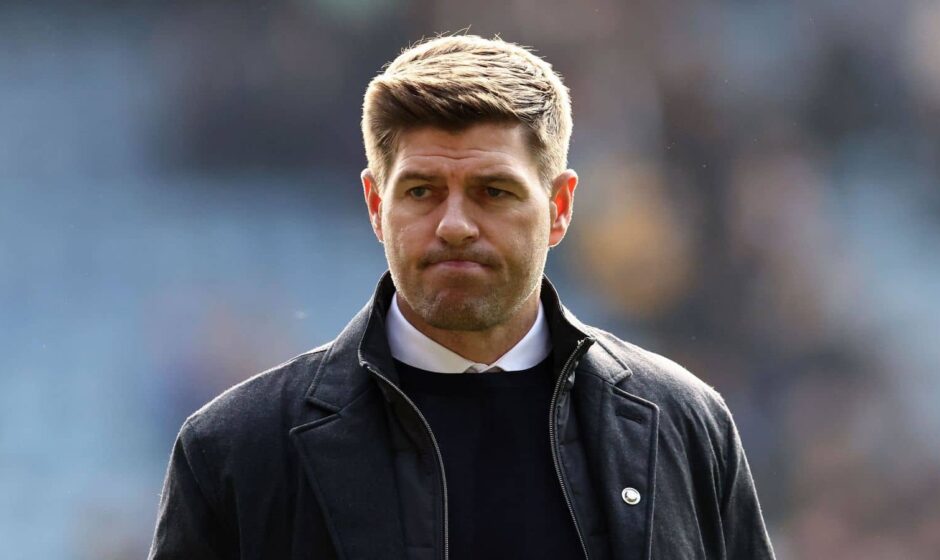 Following a poor run of form for the club, Steven Gerrard has been fired as manager of Aston Villa.

The decision to remove the former England midfielder from his position was prompted by a 3-0 defeat against Fulham yesterday night. Villa have won just two Premier League games this season and are just above the relegation zone.

The club announced their decision to sack Gerrard in a statement which reads: “Aston Villa Football Club can confirm that Head Coach Steven Gerrard has left the club with immediate effect”.

Gerrard’s impressive start to his managerial career saw Villa move to appoint him in November 2021 after he led Rangers to the Scottish Premiership title for the first time in ten years.

After replacing Dean Smith, the Villa Park hierarchy hoped for a turnaround in fortunes, but the club finished last season in 14th place in England’s top flight, three positions lower than the previous season

Defeat to Fulham was unthinkable if Gerrard was to remain in charge, so it came as no surprise when the parties parted ways following the defeat. 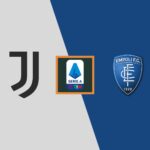 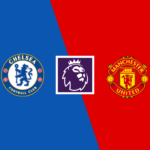