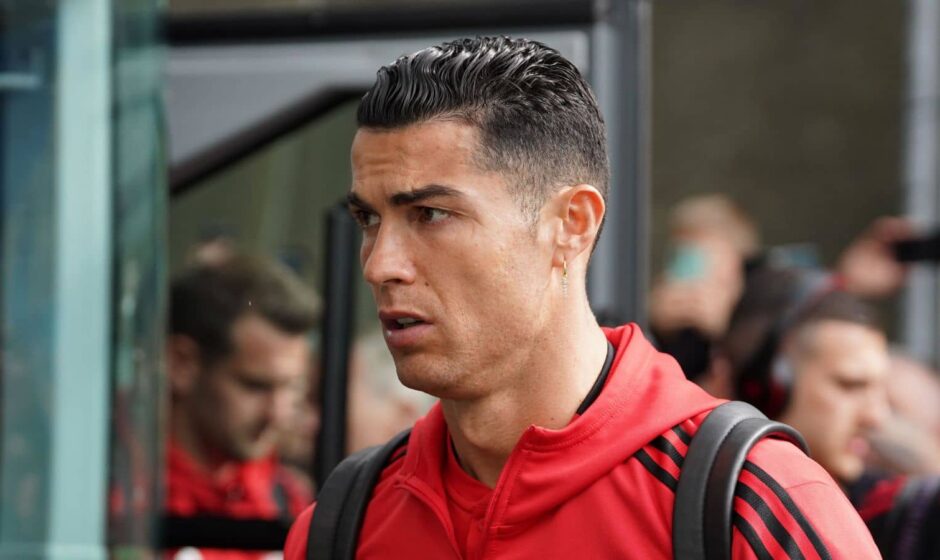 Cristiano Ronaldo has returned to Manchester after flying back on Monday amid uncertainty about his future at Manchester United.

It is unknown whether he will return to training or when discussions about his future will take place. United manager Erik ten Hag admitted he was unsure about the situation ahead of the club’s pre-season tour of Australia.

Ronaldo was unable to attend United’s preseason tours to Thailand and Australia due to family obligations. United are not looking for a replacement for the 37-year-old, and their stance remains unchanged: Ronaldo is not for sale.

The Portuguese forward, who has been training away from the club, wishes to leave in order to play in the Champions League.

Meanwhile,  reports claim that Ronaldo is willing to take a 30% pay cut from his United salary to force his exit. However, his plans to leave Old Trafford this summer have hit a new low after Barcelona turned down the chance to sign him.

Atletico Madrid has placed Antoine Griezmann on the transfer market in an effort to bring Ronaldo back to Spanish football. 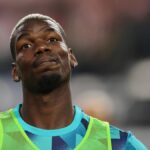 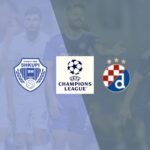