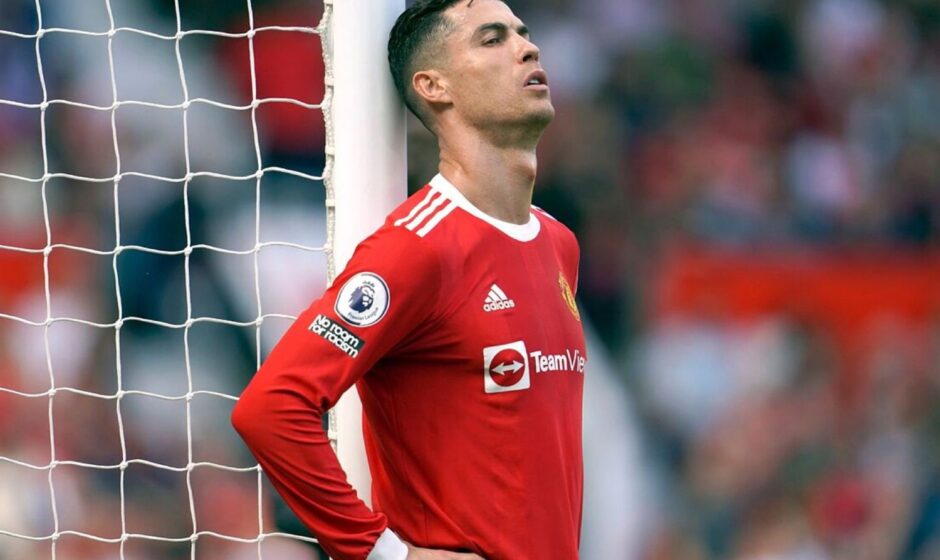 Cristiano Ronaldo may be ready to say goodbye to Manchester United for the second time.

The Manchester United star has been offered a chance to return to the sensational Juventus after his agent Jorge Mendes offered him back to the Italian heavyweight.

According to a report in Spain, the former Real Madrid striker could return to his former club Juventus as his agent submitted a proposal that suggested to the Italian side a potential move.

The Portuguese international made a dramatic return to OId Trafford last summer, and the club’s boss wanted him to inspire United to a trophy win.

However, Ronaldo endured a frustrating season as the club struggled for form under the leadership of Ole Gunnar Solskjaer and Ralf Rangnick but still managed to outperform the whole United squad.

Guess a player’s future in the transfer window correctly and you could win BIG with Frapapa Transfer Specials. 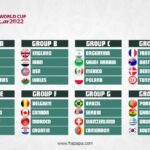 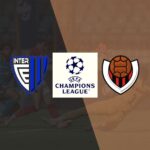