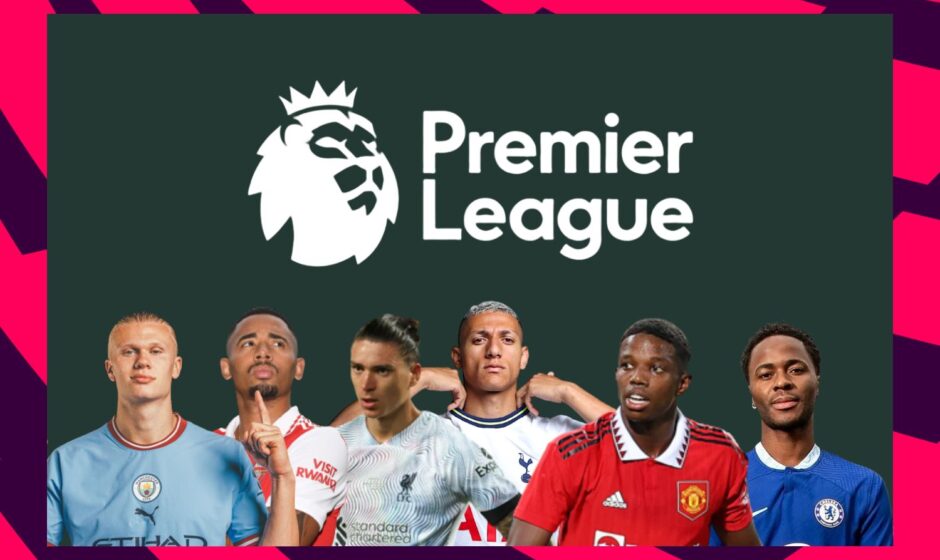 The Premier League is slated to kick-off in two weeks time with Arsenal travelling to Selhurst Park to take on Patrick Vieira’s Crystal Palace to open curtain on the 2022/23 season.

Last season’s top 6 clubs will be gunning for a strong early start because of the confidence it could give them to pursue their season’s goal, whilst a poor start could derail their goal for the season.

These 3 clubs have made crucial changes to their management structure and player roasters ahead of the new season. How well will they and the other last season’s top six clubs fare in their first 5 games of the 2022/23 Premier League season?

Based on our internal prediction experts, find our predictions for each of last season’s top 6’s first 5 games in the 2022/23 Premier League season below.

The reigning Premier League champions fought tooth and nail till the last day to emerge as champions playing most matches without a known striker. This time around they have already strengthened their forward position by adding world-class striker, Erling Haaland and Julian Alvarez.

They’ve also recruited Kalvin Phillips from Leeds United as replacement out-of-contract Fernandinho. They are currently eyeing Max Cucurella from Brighton as replacement for Oleksandr Zinchenko who is billed to join Arsenal.

With the players they have lost to rivals, like Raheem Sterling and Gabriel Jesus who had offered much needed firepower in the team for the past 5 seasons will be major misses going into the new season.

Moreover, their replacements will need time to settle into a new league and team. Hopefully, they catch up quickly with the flow of the team and league and deliver the team wins when called up.

Our Prediction: Between 13-15 points from their first 5 matches.

Liverpool were on the verge of doing the unthinkable last season – pushing for a quadruple win. Though they didn’t achieve it, they pushed Manchester City all the way until the last game of last season.

This Liverpool’s side going into the new season is largely unchanged asides two players – one key player and the other a fringe player – who have moved on to other clubs, Liverpool have retained majority of their starters and have signed new additions like Fabio Carvalho and Uruguayan striker, Darwin Nunez. The latter is replacement for Sadio Mane who’s moved on to German champions, Bayern Munich.

The Reds will match up against Fulham (Away), Crystal Palace (Home), Manchester United (Away), Bournemouth (Home) and Newcastle (Home) in their first 5 matches.

Our Prediction: At least 13 points from their first 5 games.

Chelsea finished last season third on the Premier League table which was far from what their fans envisioned for the club. However, their season was bedevilled with outside of the pitch issues that weren’t also envisioned. This, plus the non-performance of Lukaku, their last summer record signing from Inter Milan affected the overall performance of the team.

With the sale of the club and other outside of the pitch issues mostly resolved, Chelsea will go into the new season fully focused on on-the-pitch matters.

However, the exit of Romelu Lukaku back to Inter Milan, the clubs unsuccessful attempts to sign players due to the new owners letting go of all the backroom staff, and exit of key players in the defence, has left Chelsea looking less of a title contender.

The new owners must move quickly to sign capable replacements in addition to Raheem Sterling from Man City to pose a threat to the other top 6 clubs.

The Blues will face Everton (Away), Tottenham (Home), Leeds (Away), Leicester (Home) and Southampton (Away)in their first 5 games in the new season.

Our Prediction: At least 11 points from Chelsea’s first 5 games.

Tottenham is like a house on fire, leading the Premier League in the number of crucial recruitments done so far in this summer transfer window, six players.

Antonio Conte’s side will be hoping to better their last season performance by challenging for the title.

Personally, Conte would like to be the first manager to win Tottenham a trophy for the first time in a long time. To achieve this, the Tottenham board has fully backed the manager with the confirmed signing of free agents, Ivan Perisic and Fraser Forster from Inter Milan and Southampton respectively, Yves Bissouma from Brighton, Richarlison from Everton, Clement Lenglet from Barcelona and Djed Spence from Middlesbrough.

These new signings in addition to Harry Kane and Heung-Min Son signifies Tottenham’s intent this season.

The Spurs will face off against Southampton (Home), Chelsea (Away), Wolves (Home), Nottingham Forest (Away) and West Ham (Away) in their first 5 matches.

Our Prediction: At least 11 points from their first 5 games.

Arsenal will want to kick off their new season differently from their last season with a win on matchday one.

It is obvious their abysmal start to last season affected their quest for top 4 later on in the season and ended up in fifth position.

Mikel Arteta’s side kicked off the transfer season early, concluding key signings like Fabio Vieira, midfielder from Porto, Gabriel Jesus, striker from Man City, and Marquinhos from the Brazilian league before the market could blink.

Despite all the signings already concluded, Arsenal is on the verge of signing Oleksandr Zinchenko from Man City and still hold interest in Youri Tielemans and Lucas Paqueta. These players will drastically improve their squad and turn Arsenal into a title contender in the new season.

The Gunners will play against Crystal Palace (Away), Leicester (Home), Bournemouth (Away), Fulham (Home) and Aston Villa (Home) in their first 5 fixtures.

Our Prediction: 15 points from their first 5 games.

The impact of Erik Ten Hag is already being felt in Manchester United. Their pre-season friendlies are evidences to the fact. They have played 3 matches and have won all three. If this could be taken as a precursor into what the season would look like for United, then it’s good. But evidence from recent seasons has shown Manchester United does capitulate a few games into a new season.

The new manager will be hoping to get the squad to perform better than their last three managers (Louis Van Gaal, Jose Mourinho and Ole Gunnar Solskjaer) and interim-manager, Ralf Rangnick did and get the necessary backing he needs from the United board in terms of new signings.

As at press time, Manchester have signed 3 players – Tyrell Malacia, a left-back from Feyenoord, Lisandro Martinez, a centre back from Ajax and Christian Eriksen, a central midfielder from Brentford.

The Red Devils will play Brighton (Home), Brentford (Away), Liverpool (Home), Southampton (Away) and Leicester (Away) in their first 5 fixtures.

Our Prediction: At least 9 points from their first 5 games.

What do you think about our prediction for your team? Share with us in the comments!

Win BIG alongside your favourite team with our Premier League Boost 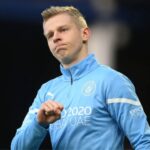 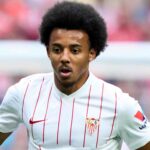