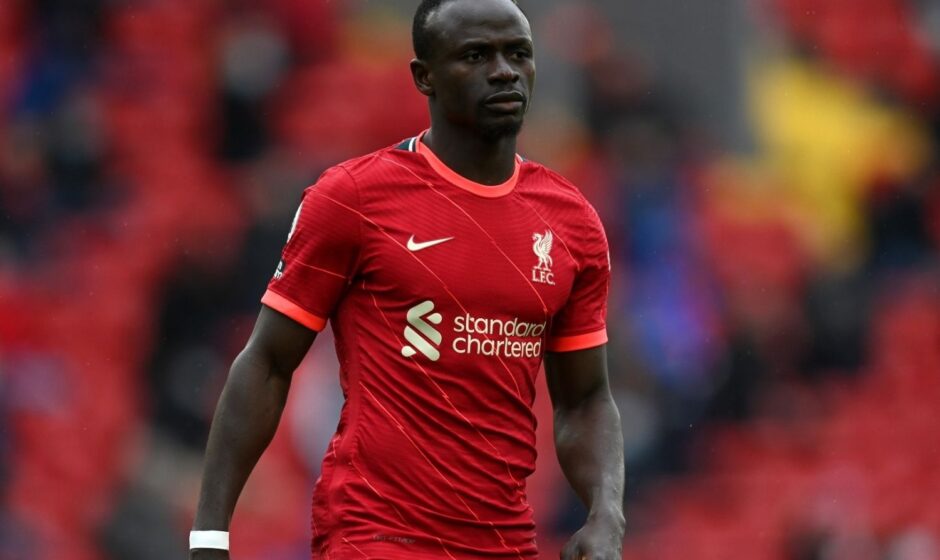 After six years at Anfield, Senegalese international Sadio Mane has decided that the time has come to move on with only a year left on his contract.

Bayern Munich are heavy favourites to sign him as a replacement for the departing Robert Lewandowski.

It’s hardly the news Liverpool fans wanted to hear after their heartbreaking Champions League final loss to Real Madrid in Paris on Saturday.

Jurgen Klopp in the second half of the season moved Mane to the number nine position following the acquisition of Luis Diaz from Porto, praising him as “a machine” and “world class” earlier this month after he kept the title fight alive by scoring the winning  goal against Aston Villa.

Mane has proven beyond a shadow of a doubt that he still has a lot to contribute.

After failing to reach an agreement with him this season, Liverpool knew there was always the risk that another member of Europe’s best might take advantage of the circumstances and turn his head.

Senior Anfield insiders have downplayed reports in Germany that a deal worth approximately £25.5 million may be struck.

Liverpool believes that rather than doing business for that, they would be better off keeping Mane for another year and losing him for free in 2023.

Liverpool feels he is worth  roughly £42.5 million, and they would need to find a competent replacement before selling him. 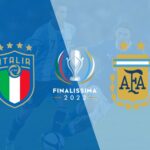