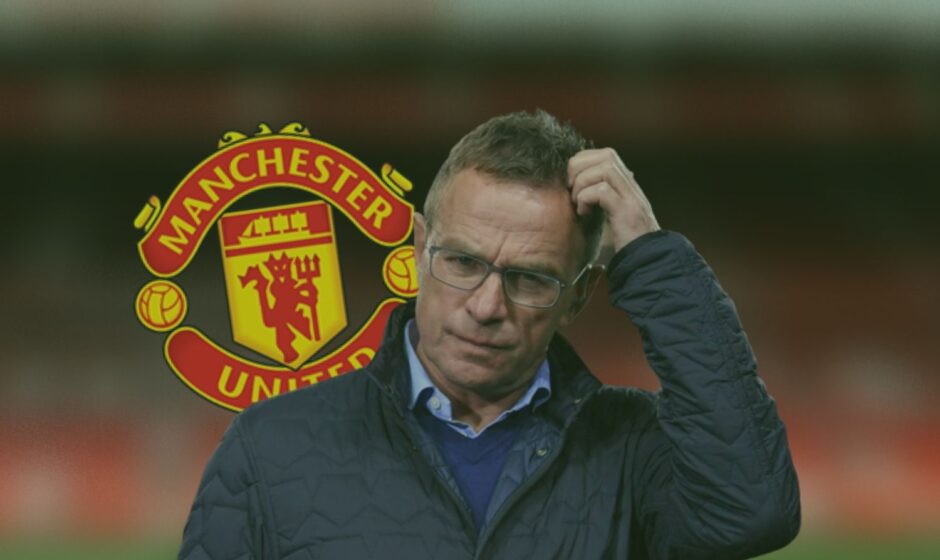 This is coming after the club confirmed the appointment of Erik ten Hag as their new manager on Thursday, signing a three-year deal with the option of a fourth.

Rangnick mentioned it in his pre-match interview with the media ahead of United’s important trip to Arsenal on Saturday. He further said the Red Devils need to take valuable lessons from this abysmal season in order to help the incoming manager.

“We need positive energy for the new team and the new manager.

“If he gets that, if the right lessons are being learned, this could be one of the few good things about the season we are going through.

“At least you know which kind of screws we need to turn, things we need to change, and, if that happens, why should Erik ten Hag not be able to be as successful as he was at Ajax?

“It’s not the manager’s quality – it’s changing all the other things that have brought the club into a position we are in right now.

“The good thing – one of the few – it’s crystal clear. You don’t even need glasses to see the problems.

“Now it’s only about how you can solve them. Not minor cosmetic things. This is an open heart operation. If everyone realises this has to happen and works together, it doesn’t need to take years.

“It can happen within one year. Other clubs have shown it’s possible within three transfer windows.” 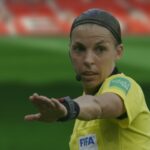 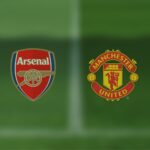