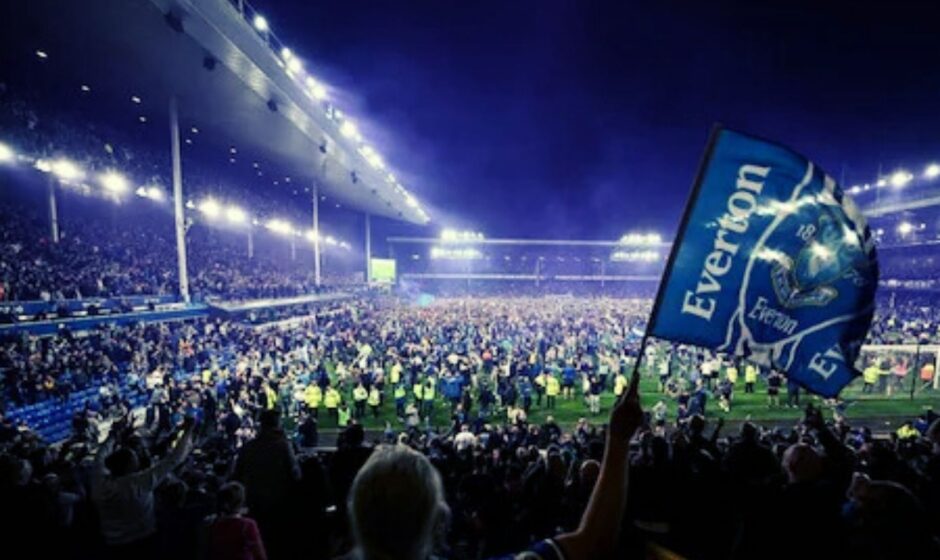 Everton have overcome the fear of demotion to the second tier of Championship and secured their position in the Premier League next season.

Everton struggled after a 2:0 half-time goal with Jean-Philippe Mateta and Jordan Ayew.

But thanks to the goals from Michael Keane, Richarlison and Dominic Calvert-Lewin, they created one of the best halves of the season after a break.

Everton fans hit the pitch after the final whistle when Dominic Calvert-Lewin’s second-half goal secured a 3:2 victory over Vieira’s Palace.

Everton’s victory ensured safety from demotion prior to the final match of the season against Arsenal on Sunday.

Although, when Everton knew what was at stake, they began smoking in the second half, making an impressive comeback with goals

Everton’s survival will allow them to maintain their position as one of the six clubs in the Premier League to compete for all seasons since its formation in 1992. 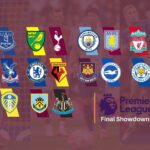 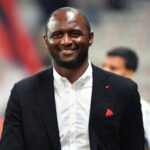