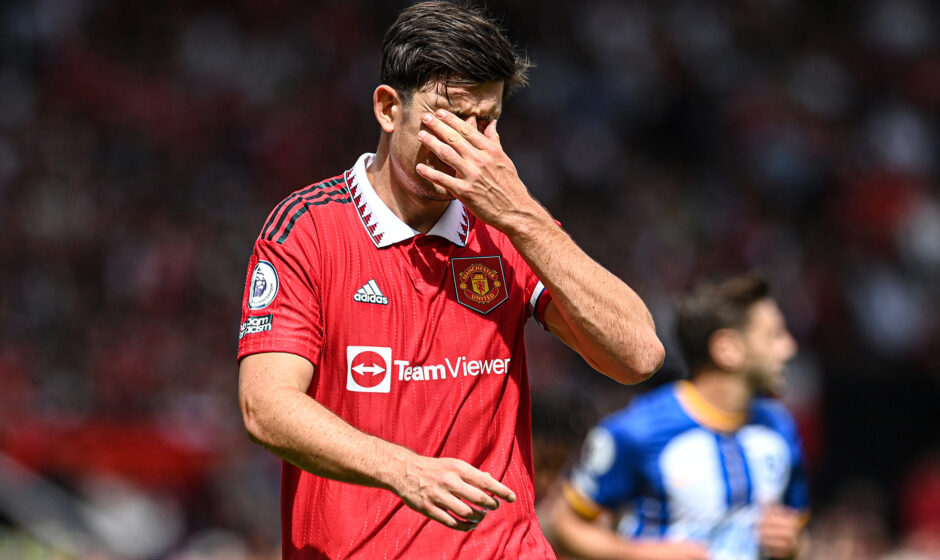 Harry Maguire has admitted that he did not gel with new centre-back partner Lisandro Martinez during Manchester United’s 2-1 loss to Brighton on Sunday.

The Seagulls took advantage of some sloppy defending to take a 2-0 lead before halftime, thanks to a brace from Pascal Gross.

United improved after the break, reducing the deficit to one goal 22 minutes into the second half, thanks to an Alexis Mac Allister own goal, but they were unable to rescue a point from the game.

Before this, Brighton had never won at Old Trafford but went on to hand new Red Devils’ manager Erik ten Hag his first defeat.

“We need to address it or it will continue to happen. The first goal felt like a big blow to all 11 of our players,” Maguire said after the game to Sky Sports.

“It’s fantastic to have Lisandro Martinez here at the club. We have competition for centre-back positions. We haven’t played much together, and we weren’t on the same wavelength in the beginning. Centre-back partnerships develop over time, and we will improve and keep clean sheets.

“Everyone was aware of the assignment. Last season was a disaster for us. We have a new manager who is attempting to instil his philosophy on the team, but when we don’t get it right, we appear far too open.”

Martinez, who joined United from Ajax for £46.5 million in the summer, made a forgettable debut.

He nearly gave a penalty after bundling Danny Welbeck over in the box during the second half, in addition to being part of a defence that allowed two goals.

Ten Hag on the loss, “we must deal with this setback and disappointment. I knew it would be difficult and time-consuming from the start. But we don’t have time; we have games to win. We ought to have done better,” he stated. 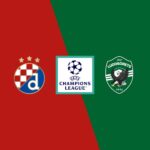 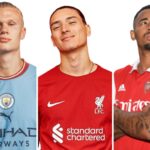