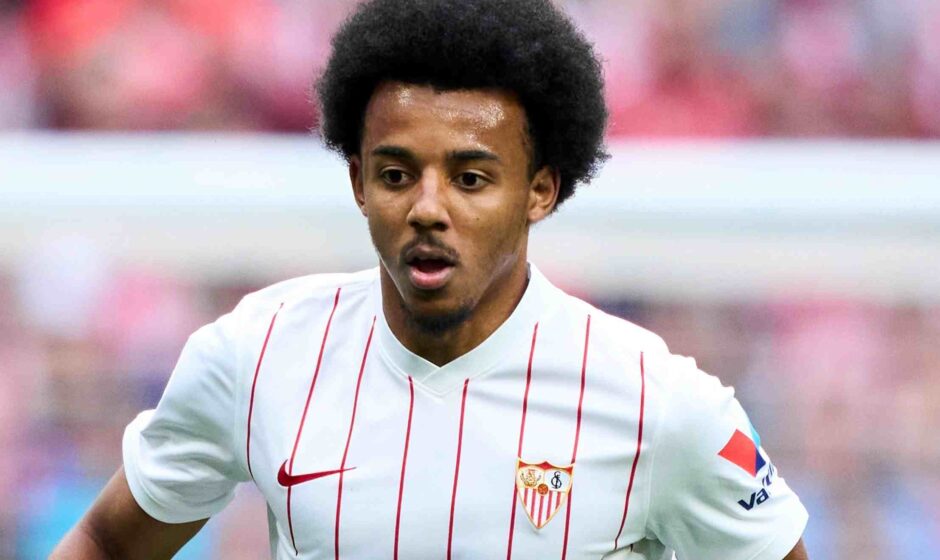 The Blues are expected to return with a better offer for defender, Jules Kounde who is also linked with Barcelona after their €55 million transfer bid was rejected, with Sevilla demanding €65 million (£55 million/$66 million) for a prized asset.

The La Liga giants are willing to sell this summer, but will reject any bid that falls below their asking price.

They are well aware that Premier League bidders are not the only ones interested, with other interests from outside Stamford Bridge ensuring that those in Andalusia maintain a strong hand at any negotiation table.

After spending multiple transfer windows dominating gossip pages, the France international defender finds himself at the centre of yet another long-running transfer mystery.

Joan Laporta has confirmed that Barcelona are ready to focus on defensive reinforcements following the additions of Raphinha and Robert Lewandowski.

Discussions with Chelsea about Cesar Azpilicueta are ongoing, while Andreas Christensen has already been signed as a free agent after his contract at the Premier League powerhouse expired.

Sevilla believes Barcelona can match the parameters offered by England and will not seek to sweeten the deal with potential player swap clauses. 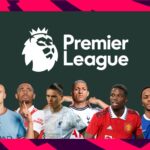 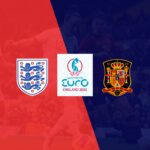