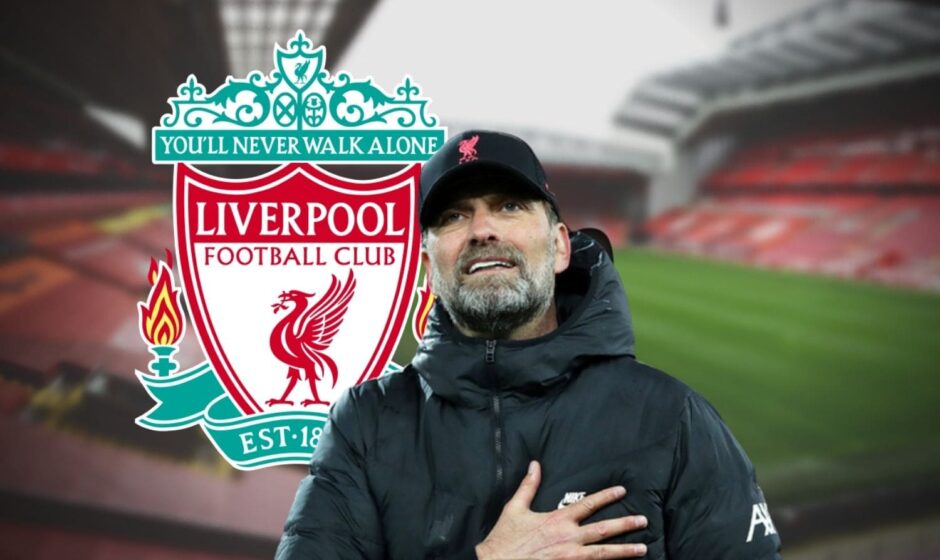 Liverpool manager Jurgen Klopp has confirmed that he has signed a new two-year extension contract that will see him stay in Anfield until 2026.

The German confirmed that he would stay in Merseyside for two more years with his assistants Pepijn Lijers and Peter Krawietz.

The 54-year-old German manager’s previous contract was to expire at the end of the 2023/24 season, and he initially announced his intention to take a break from football after the contract expired.

Mike Gordon – the president of Fenway Sports Group (FSG) owners Liverpool flew in for Wednesday’s Champions League semi-final against Villarreal, with certainly considered one among his key priorities to talk about a contract extension with Klopp.

Klopp has  been successful with his career in Anfield since taking charge in October 2015. He led the club to their first Premier League title in 30 years in 2020 after winning the Champions League trophy the previous year. He’s also won the Super Cup, Club World Cup and Carabao Cup.

Klopp has managed a total of 373 Liverpool games winning 229 of them. He’s also been named the World’s Top Club Manager twice in 2019 and 2020 for his performance with Liverpool.

“There are so many words I could use to describe how I am feeling about this news… delighted, humbled, blessed, privileged and excited would be a start.” 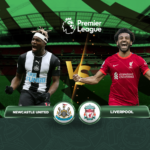 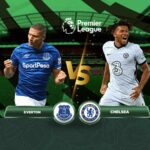