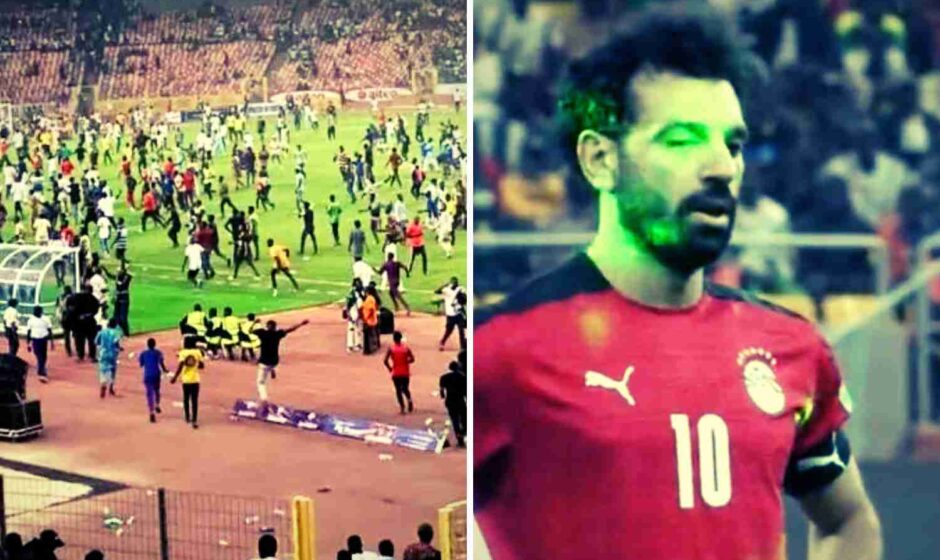 FIFA said its disciplinary committee also looked into a pitch invasion by Senegal fans, an offensive banner and the national federation’s “failure to ensure that law and order are maintained in the stadium.”

Senegal was also ordered to play a future competitive game in an empty stadium.

Nigeria was also fined for the fracas that broke after the Nigeria versus Ghana match in Abuja, Nigeria.

Video from the stadium showed that angry fans invaded the pitch after the match and damaged facilities until the police intervened.

FIFA’s Disciplinary Committee said there was a lack of order and security at the match venue.

“Failure to implement existing safety rules and failure to ensure that law and order are maintained in the stadium, invasion of the field of play and throwing of objects.”

Apart from the fine, Nigeria will also play its next home match without fans.

Many other countries were also sanctioned for various infractions during the World Cup qualifiers played since January.

According to the document, the decisions were based on the specific circumstances of each case, adding that some of the decisions may be subject to appeal. 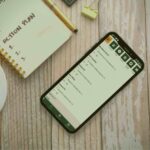 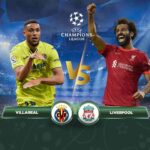