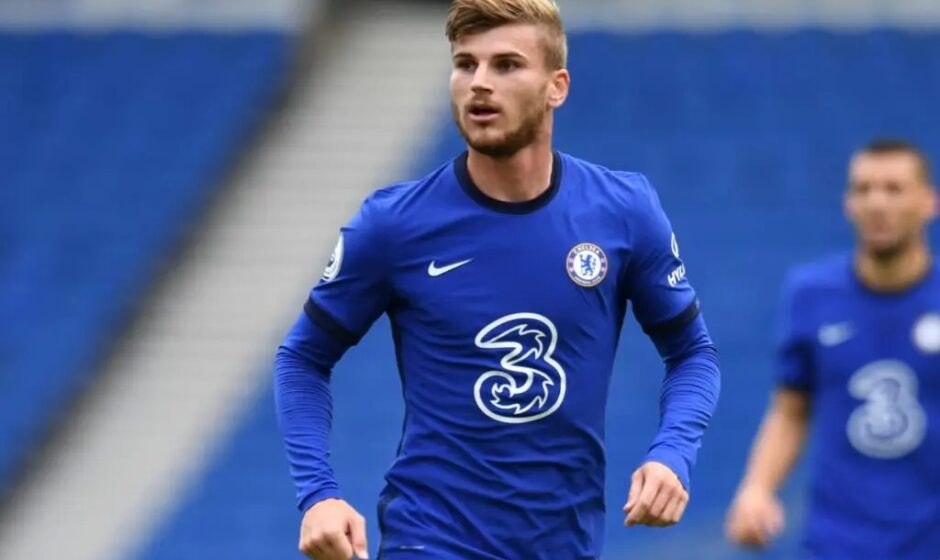 Timo Werner has ended his frustrating two-year stay at Chelsea by joining his former club RB Leipzig in a deal believed to be worth $30 million.

Werner only scored 10 times in 56 Premier League games playing for the West London side and won the Club World Cup, Champions League and UEFA Super Cup.

He thanked Chelsea fans in a tweet about leaving the club. His tweet reads: “Today marks the end of my journey with Chelsea.

“At this point I would like to express my appreciation for my team-mates, the coaches and staff and especially for you, the special supporters of Chelsea.

“I felt so much love and support throughout the last two years and I will never forget how you guys stood behind me in good and challenging times.

“We lifted trophies like the Champions League together and I will always remember the song you wrote and chanted for me. 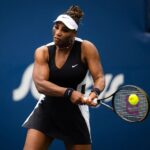 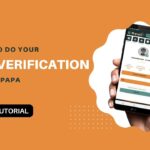 How to do your KYC Verification on Frapapa