Robert Lewandowski has publicly confirmed reports that he intends to leave Bayern Munich in the summer.

The Polish forward, who joined from Borussia Dortmund in 2014, now wants to leave to continue to take on new challenges.

Lewandowski has a contract with FC Bayern Munich until the end of the 2022/23 season.

Lewandowski told the German champions that he didn’t want to renew his contract, the 33 years old said he wants the best for both sides this summer

“I can confirm that I have spoken to Hasan (Bayern Sporting Director, Salihamidzic) and told him that the decision was made and that I would not extend my contract with FC Bayern.”

“Both sides need to think about the future. The best we can do is find the best solution for both sides,” he told Sky Germany. 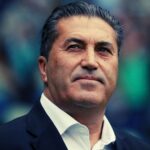 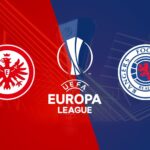