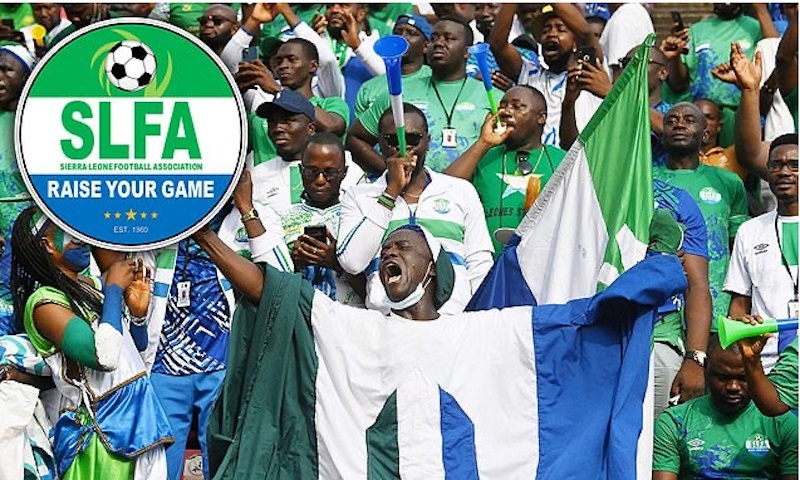 The Sierra Leone Football Association (SLFA) is looking into the outcome of two matches that resulted in an incredible 187 goals.

Going into the final matchday of Sierra Leone’s second-tier league, Kahunla and Gulf were tied on points. The two teams were competing for a place in the Super 10 League, the final qualifying phase of the Premier League. Both games were played concurrently, with both teams striving for a higher goal difference.

Kahunla Rangers defeated Lumbebu United 95-0 on Sunday, while Kono’s Gulf FC defeated Koquima Lebanon 91-1. Both teams were vying for promotion. Both games had pretty normal first halves, with the winners leading their opponents by 2-0 and 7-1, respectively.

The referee for Gulf’s match declined to officiate the second period, and he was replaced by another official at halftime, then things changed.

The SLFA will investigate the games for alleged match tampering, having already invalidated the outcomes of both matches.

“We can’t sit back and watch a humiliating event like this go unpunished,” SLFA president Thomas Daddy Brima told the BBC.

“We will conduct a quick inquiry and prosecute all those responsible for this mediocrity.

“Those found guilty will be dealt with in accordance with SLFA laws, as well as handed over to the country’s anti-corruption body.” 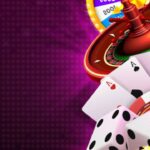 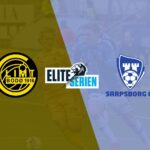