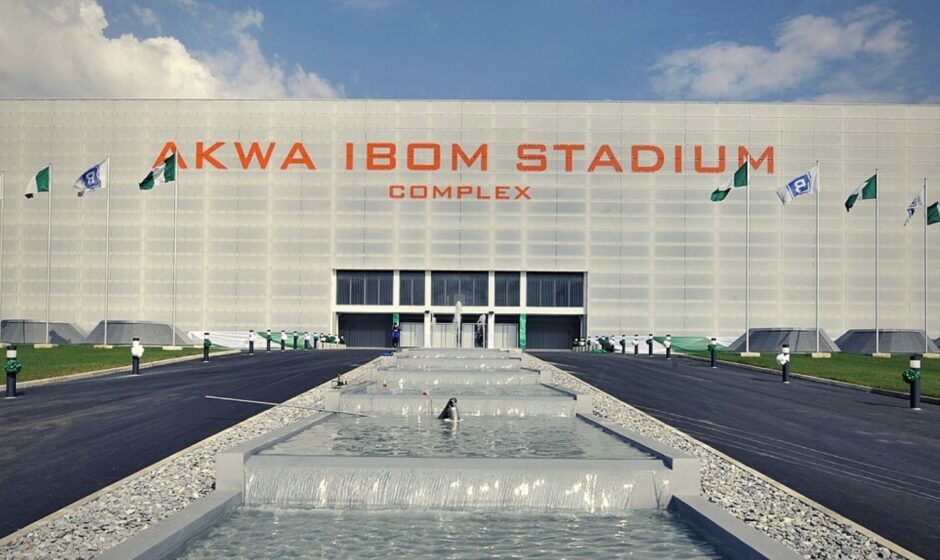 The Confederation of African Football (CAF) has confirmed that the 2021/22 Confederation Cup final will be held on Friday, May 20th, 2022 at the Godswill Akpabio International Stadium in Uyo, Nigeria.

The Confederation Cup was held in Cotonou, Benin last year and now the competition is now at the semi-final stage, and now four teams remain in contention for the Cup.

TP Mazembe of the Democratic Republic of  Congo established a goal edge over Morocco’s RS Berkane in the first leg, and Orlando Pirates earned a crucial 2-0 victory away at Libya’s Al Ahli Tripoli.

On May 15, the second leg of the semi-finals will be played. 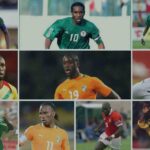 10 greatest African Footballers of all time 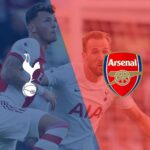